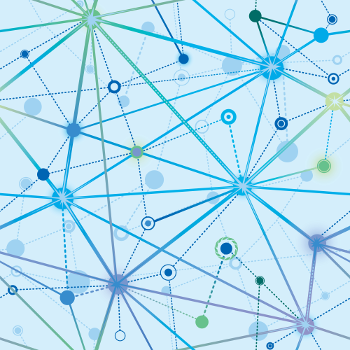 Programmatic seems to be 2015’s “big data”. A phrase invented to define a category of things that most of us already understand, but don’t realise has been renamed, so we assume it’s something we can’t do / don’t know about it!

Therefore I thought I should put together a very simple, short guide to what is actually is.

Starting with the technical definition of “Programmatic”

Dictionary says “of the nature of or according to a programme, schedule or method –eg “a programmatic approach to change”

I would define ‘programmatic ecommerce’ as:

There are many things we’ve been using for years that can be considered to be programmatic:

So it’s everywhere, in tools we use all day long.

The reason it’s now getting so much press is because the technology that powers programmatic things is becoming easier and cheaper to build. So there are now coders specialising in it, and it is being applied to ever more diverse problems.

Some of the new and diverse places I’ve seen a programmatic approach being used include:

A new email marketing business (with fantastic pedigree) who have built a system that will analyse past email performance to generate subject line ideas for testing.

Who have used programmatic approach to automate personal styling for their customers.

We’re used to the algorithmic approach to media buying with Google Display Network. But this approach is now also being taken to TV advertising and print too. As well as postal mailings.

Takes searchendising off the website into the Google Display Network.

So… don’t be scared by programmatic – it’s everywhere! And you already know all about it, just not under this name.

What’s your favourite use of programmatic?

This website uses cookies to improve your experience while you navigate through the website. Out of these, the cookies that are categorized as necessary are stored on your browser as they are essential for the working of basic functionalities of the website. We also use third-party cookies that help us analyze and understand how you use this website. These cookies will be stored in your browser only with your consent. You also have the option to opt-out of these cookies. But opting out of some of these cookies may affect your browsing experience.
Necessary Always Enabled

Any cookies that may not be particularly necessary for the website to function and is used specifically to collect user personal data via analytics, ads, other embedded contents are termed as non-necessary cookies. It is mandatory to procure user consent prior to running these cookies on your website.