Geoff Hunt and Henry Waddilove are the co-founders behind Burlingham London Watches, a British watch company selling both men’s and ladies watches inspired by British heritage. They launched in August 2016 and have sold 100s of units in their first year.

Listen to learn why Geoff and Henry wanted a bricks location, and how their selection of stores to carry their watches helps bring the brand to life offline.

The Burlingham London brand is about equality and gender neutrality. They want to empower women and bridge areas that are lacking equality, such as the rainforest. That’s why for every watch purchased, a donation is made that saves 200 square meters of rainforest, helping to preserve both the forest and the indigenous people who call the forest their home.

Geoff and Henry both had their own businesses, both used the same business lounge, and kept bumping into each other. They also both loved watches, and ended up talking about watches for hours. Eventually they pooled their resources and made a watch company.

It took awhile to work with the designers for their designs, source out their manufacturers, get feedback from people, make adjustments to the design based on the feedback, and go back to the manufacturer with their adjustments. It was a lengthy process, but Geoff and Henry are glad they did it the long way because they’ve made lots of tweaks along the way that make the product better.

Geoff and Henry do most of the work themselves. They have tried to automate as much as possible, have an external design team,and have outsourced some selling to bricks and mortar shops.

Listen to learn why they brought social media back in-house after trying to outsource it.

Getting Into Big Name Press Outlets

Listen to learn how having four different manufacturers helps with quality control, and how Geoff and Henry mitigate the exchange rate risks. 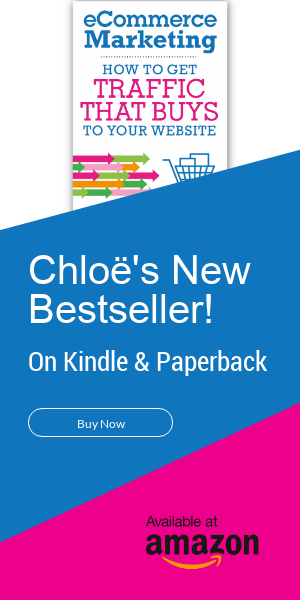